What could be as striking and charming as a chandelier while also being very functional and effective to your household? From up high, the only other appliance that exists is the ceiling fan. The chandelier however trumps it in design, what with the sparkling crystals and jewels that adorn its body.

One company does however makes ceiling fans that are so effective in cooling your home and making it comfortable while also being equally alluring and good-looking. That is the Modern Fan Company, maker of fine, high-quality ceiling fans. 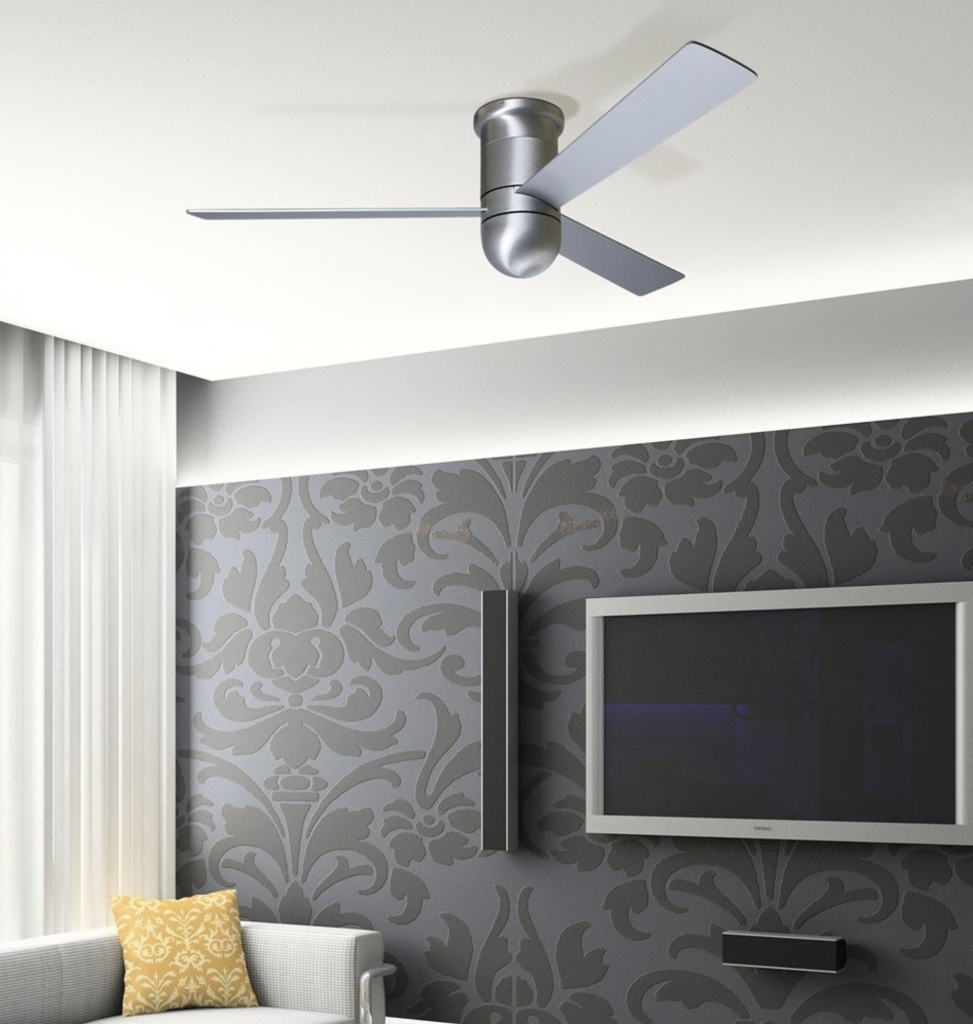 In 1986, industrial designer Ron Rezek was asked if he could come up with something that would innovate and revolutionize the ceiling fan, which was already a century old. Rezek already had an excellent background from his work with lighting, furniture and rescue equipment. If he could turn around this hulking appliance and breathe new life into it, there should definitely be a market for it.

Rezek worked hard then afterwards launched his first modern ceiling fan model, the Stratos. It had a chandelier-like downrod and a polished brushed aluminum finish.

Rezek knew he was on to something bright and new. In 1997, he founded a ceiling fan brand named the “Modern Fan Company” with a clear focus on designing ceiling fans for the modern era. Rezek believed in the untapped potential of the space above, eyeing on making something as attractive and captivating as an expensive chandelier while also being very useful to your home.

Such is the effect of ceiling fans made by Modern Fan, attractive when seen and bringing comfort and cosiness to any structure. Today, the company makes ceiling fans which are simple and efficient while also making your home updated to today’s times. 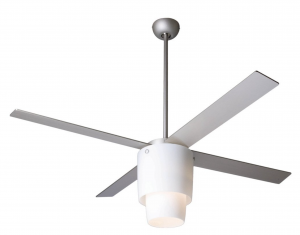 Modern Fan Company ceiling fans are first and foremost, about making you feel comfortable and relaxed inside. The company’s focus starts in the design of the fan motor and the blades, which are built to maximize airflow and regulate overall temperature. This is very important especially in structures built in places that experience the four seasons.

A good ceiling fan provides cooling and aids you in the area of energy efficiency. This becomes vital during summer as temperatures rise and your air-conditioner gets more stressed maintaining a fresh temperature.

Modern Fan ceiling fans are proven to reduce energy costs by nearly half, thanks to their ability to keep the warm air from lowering down to the floor. Add the visual attraction each ceiling fan model brings, which should be more than enough reason for you to invest in this brand.

The Modern Fan Company has a lot of ceiling fan models in its catalogue. Each model is guaranteed to be stylish, decorative, and made with the highest degree of craftsmanship. A ceiling fan made by Modern Fan is a guaranteed great accessory to any closed structure. Listed below are three models which will give you a general idea of what the company is all about:

Remember the Pharos Lighthouse of Egypt of old, considered one of the seven wonders of the Ancient World. The Modern Fan Pharos Ceiling Fan is patterned after that, bringing spectacle and awe to your home together with light and comfort. Critics love the idea of the metal rings stacked together and turned into a lampshade, gently restricting the vibrant light emitted inside.

You get five fan blades constructed and shaped for very efficient airflow. Three finishes are offered for the fan blades – Maple, Nickel and White. In addition, the fan body is offered with two finishes of Gloss White or Matte Nickel. The fan blades have a pitch angle of 12 degrees and span up to 52”.

Modern Fan best recommends the Pharos for homes with 9 ft. ceiling or higher. You should find the downrod length to be more than enough, one 5” and 15”. The fan blades spin at three speeds and have a manual reverse switch on the motor. The Matte Opal glass shade works well with your choice of three 40 Watt incandescent lamps or three 13 Watt fluorescent lamps. 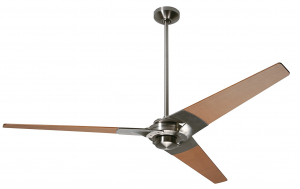 One of the company’s ceiling fan models that incorporate a light, industrial design. The Modern Fan Torsion fits into interiors that have a serious, no-nonsense atmosphere. The fan blades split away as they are joined to the main body.

The three fan blades range in lengths of 42”, 52” and 62”. Choose the latter for maximum cooling which might be required in large rooms. Blade pitch is at 14 degrees. The Torsion hangs from your ceiling with a downrod that measures either at 5” or 17”. The ceiling length starts at 12” and extendible for up to 24”. Most of the material used is lightweight, die-cast aluminum. 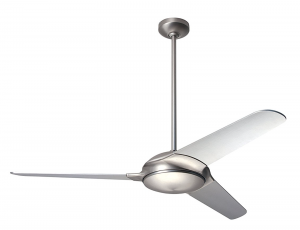 Here is another Modern Fan Company ceiling fan model that makes your home comfortable while also giving you a unique take into your interior design. Critics describe the Modern Fan Flow ceiling fan as something of a UFO flying saucer with three wings extending from it, which are the fan blades. A light kit is offered as an added option so it is up to you whether to order just the fan or get also a model with a lampshade.

The three fan blades are offered with finishes of bamboo, nickel and white. The fan body comes in either Gloss White or Matte Nickel. The fan blades extend at a length of 52” and have a variable blade pitch. The Flow hangs from your ceiling using either a 5” downrod or a 16” one.